Become a Host Family for an exchange student! LEARN MORE

Greenheart uses cookies to let you interact with our services, and for marketing and advertising purposes. Some of these cookies are strictly necessary for our sites to function and by using this site you agree that you have read and understand our use of cookies.

Our marketing and advertising cookies are non-essential and you can opt out of using them with this tool. Blocking cookies may impact your experience on our website.

These cookies are necessary for our sites to function properly. These cookies secure our forms, support login sessions and remember user dialogue. Because the site does not function without these cookies, opt-out is not available. They are not used for marketing or analytics.

These cookies are used to enhance the relevance of our advertising on social media and to tailor messages relevant to your interests.

These cookies collect anonymous data on how visitors use our site and how our pages perform. We use this information to make the best site possible for our users.

These practices may be changed at any time. Changes will be posted along with the date of the change. You should review this privacy notice when you visit Greenheart International websites to make sure that you understand how Personal Information is collected, used, and disclosed.

Why We Collect Information

The Personal Information you provide to us is only used to:

We may use non-Personal Information for additional reasons described in the remainder of this privacy notice.

If you identify yourself to us by sending us an email with questions or comments, we may retain your comments for future reference.

What Information We Collect

Greenheart collects Personal Information, which is information that on its own or in combination with other information may be used to identify, contact, or locate an individual. Examples include:

Greenheart International collects other information that relates to you but does not identify you. Examples include clickstream data and web-browsing information (such as the date and time you visit a website, whether you click on various advertisements or links and the search terms you enter when using a website), and information about your computer, device and internet connection, and geographic location.

How We Collect Personal Information

We collect Personal Information from you in the following ways:

We may share information gathered by us from Greenheart International websites with governmental agencies or other companies assisting us in providing services to you. We may do so when:

Information provided under one of the four preceding bullet points will not be used by those receiving it for marketing purposes, unless specifically authorized by the user.

Third parties who provide webhosting services or other services that make possible the operation of Greenheart International websites and the services you request through the websites may have access to information that you provide us to the extent that those third parties require access to our databases to service the websites.

In connection with the sale or transfer of all or part of our assets, we reserve the right to transfer information we have obtained from or about you.

We are not responsible for any breach of security or for any actions of any third parties that receive information from us.

Cookie/Tracking Technology – Use of Non-Personal Information

Greenheart International websites use cookie and tracking technology to collect non-Personal Information. Our system also automatically gathers information about areas you visit on our websites, and about the links you select from within one of our websites to the other areas of the World Wide Web or elsewhere online. We use such information in the aggregate to understand how our users as a group use the services and resources provided on our websites. This way we know which areas of our websites are preferred by our users, which areas need improvement, and what technologies are being used so that we may continually improve our websites. Personal Information cannot be collected via cookies and other tracking technology, however, if you previously provided us with your Personal Information, cookies may be tied to such information. Aggregate cookie and tracking information may be shared with third parties but that aggregate information does not identify individual website users. Our web servers do not record visitor email addresses unless that information is submitted by the visitor. We may determine what technology is available through your browser to provide you with the most appropriate version of a web page. Greenheart International uses Google Analytics, Facebook Pixel, Gravity Forms, Yoast, Formstack, Calendly, GoOverseas, and other web traffic tracking tools.

Links to Other Websites

Greenheart takes steps to secure your Personal Information. We exercise care in providing secure transmissions when we need to transfer your Personal Information from our servers. Our websites use secure server software encryption, which is indicated by https in the url of the website. Encryption is a common method of ensuring that information remains private. Greenheart International cannot guarantee or warrant that the information that you transmit to us, or any communications is completely secure.

Greenheart International only retains data for as long as necessary for the purposes indicated in this privacy notice or for such other period as may be permitted or required by law.

The marks Greenheart, Greenheart Heart Logo, and Sobresmesa are either registered or unregistered trademarks of Greenheart International.  All Rights Reserved. Any unauthorized use is prohibited.

Please contact us using the following information for more information about this privacy notice, to notify us of a concern or complaint, or to exercise any of the individual rights you may have.

Additionally, all marketing emails and newsletters from Greenheart International allow you to opt out of further correspondence. You can do so by clicking the link within the emails, which will guide you on how to opt-out. 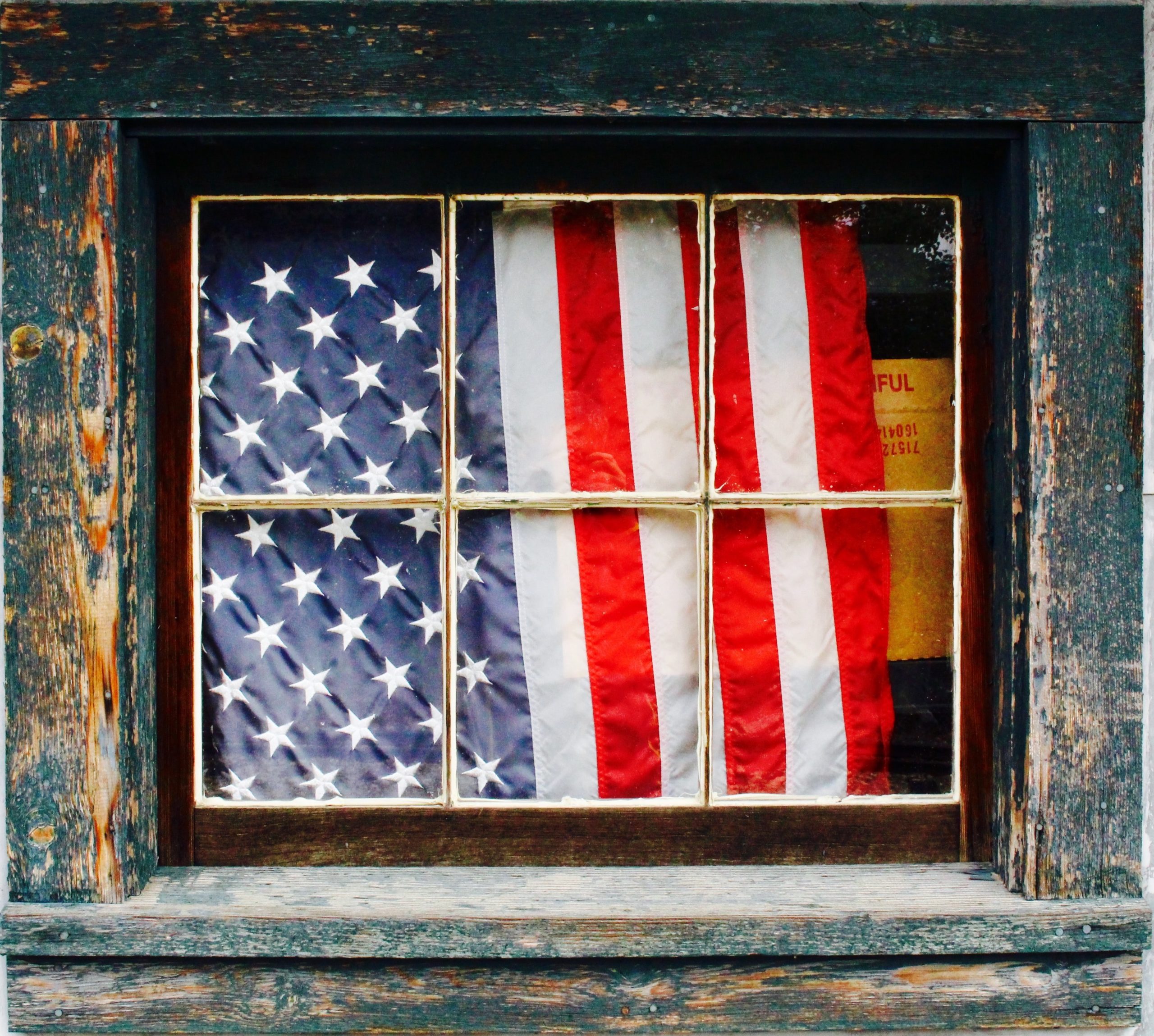 If you care about issues like taking care of the environment and of each other, you are not alone. It is critical that you vote in the November General Election!

Contrary to the way it often seems in the polarized environment we live in, the majority of Americans–regardless of political party affiliation–agree on climate change, the environment, social/income inequality, health care, and immigration. These are not partisan issues. These are issues that matter to our daily lives, our travel hopes and dreams, and our health and well-being.

The essence of democracy is majority rule. If you care about these issues that a majority of Americans  – Republicans, Democrats and Independents – agree on, then prepare now to vote in the General Election on or before Tuesday, November 3rd, according to your state’s voting rules and guidelines. Please visit Vote.org for all the details on voting.

Sometimes it’s hard to talk to someone with completely different views on issues. However, there are many areas where the majority of Americans AGREE. Start conversations. Listen. Fact check and share data. Be kind, yet firm in standing up for the issues that matter to you, to humanity, and to the peaceful exchange of ideas.

Climate Change and the Environment:

In a new survey conducted in August by Resources for the Future and Stanford University, over 80% of American adults believe that the climate has warmed over the past 100 years, and that human activity is responsible. Of those surveyed, 76% believe that global temperatures will continue to rise over the next 100 years.

In a Pew Research Center survey taken in May 2020, 65 percent of Americans agree that the U.S. Government should be doing more to reduce the effects of climate change on our environment. 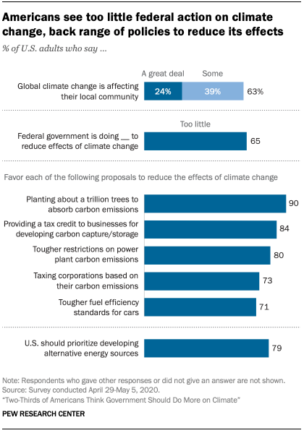 Such overwhelming agreement on climate change and the environment transcends partisan politics and political party affiliation.

In 2019 the World Bank ranked the U.S. as having one of the highest inequalities of wealth distribution in the world.

According to a study conducted by the University of California – Berkeley, in 2018, the average effective tax rate paid by the richest 400 families in the U.S. was 23 percent, a full percentage point lower than the 24.2 percent rate paid by the bottom half of American households.

A Pew Research Center study published in January found that 61% of Americans agree that social and economic inequality in the U.S. is a major problem. And according to a Monmouth University poll published in early July, more than 65 percent of Americans say racial and ethnic discrimination, a cause of social and economic inequality, is a big problem in the U.S. 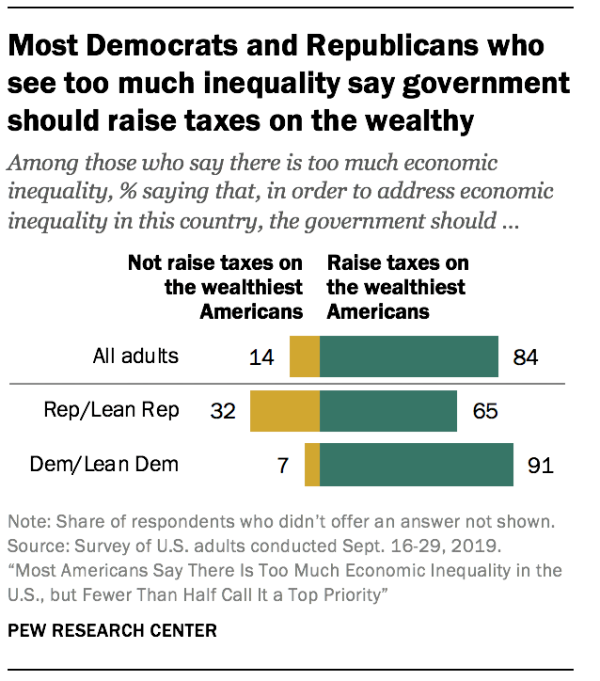 According to a Commonwealth Fund Healthcare poll conducted in June, three months into the COVID-19 pandemic, 74% of Americans – 81% of Democrats/leaning Democrat and 65% of Republicans/leaning Republican – agree that all Americans should have the option of securing health insurance coverage through government-regulated and subsidized health plans. 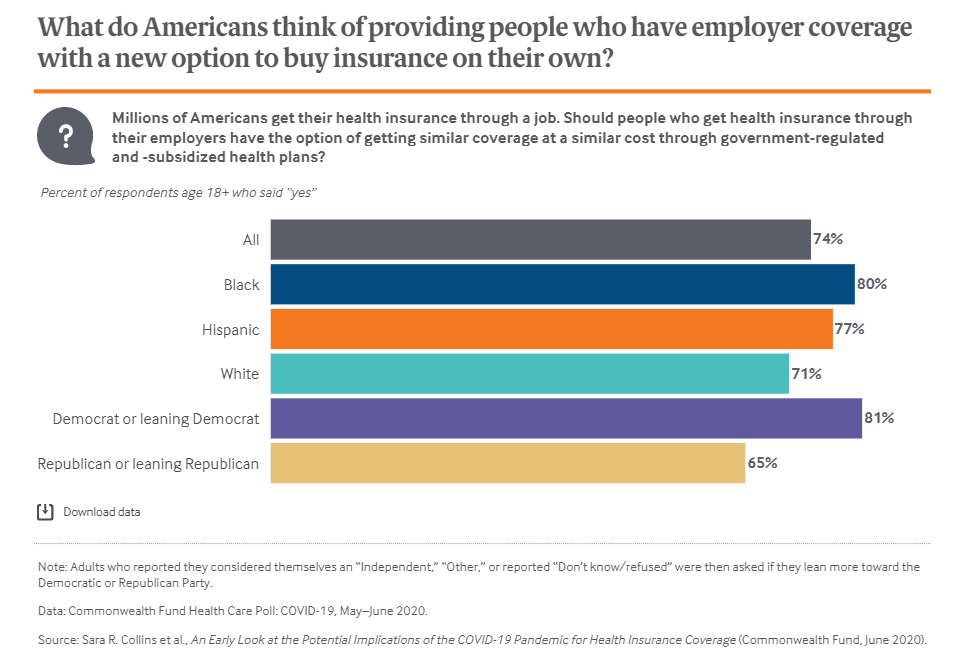 Only 4% of Americans believe in no Government involvement of any kind in assuring all Americans, including the elderly and the poor, have health care coverage.

Americans broadly agree on a fundamental belief that the Government has a responsibility to assure that all Americans have access to health care coverage.

Such overwhelming agreement on the government’s responsibility in assuring that all Americans have access to health care coverage transcends partisan politics and political party affiliation. 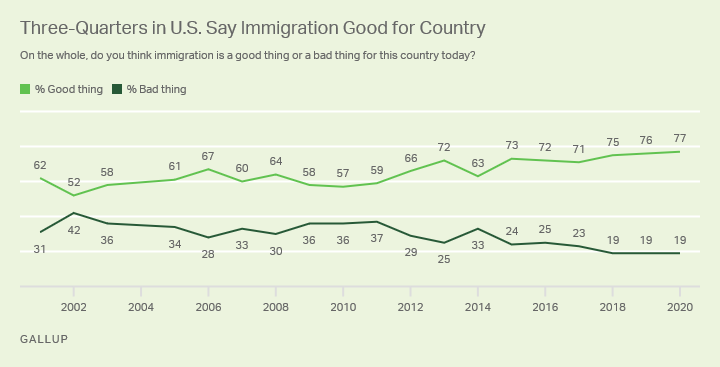 Americans’ perception of the direction of our country:

According to six different polls compiled by RealClearPolitics on August 25, only 26% of Americans agree that the country is headed in the right direction. 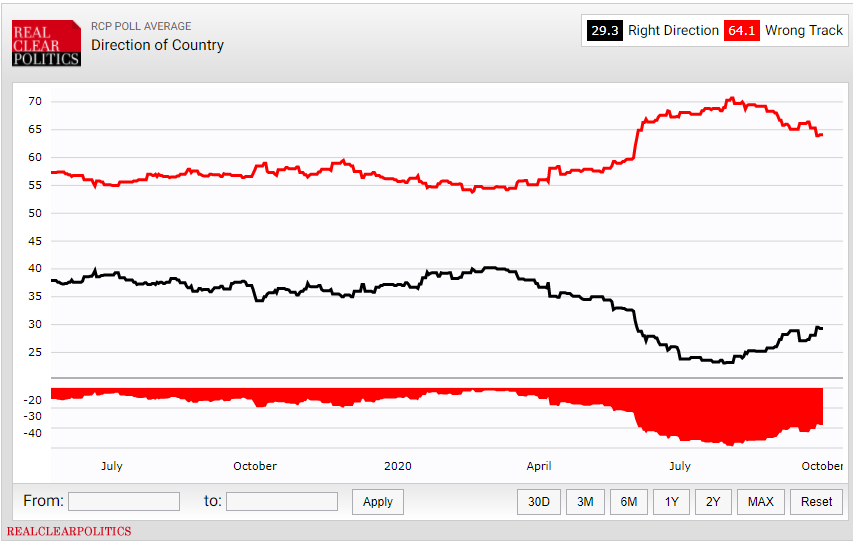 68% of Americans believe the country is on the wrong track. Lack of government action that aligns with majority positions on the issues can be considered a major cause.

What can WE do about it?

At Greenheart, these issues – the environment, immigration, and social and income equality – are intrinsic to our mission, vision, and programs as catalysts for improving the lives of people everywhere.

If you are passionate about one or more of the issues that most Americans agree on, PLEASE VOTE!

With over 80 million eligible voters, the 18-34 year-old age bracket is the largest voting block going into the November General Election. You can decide the future direction of our country for you, your children, and your children’s children. You have the power!

Vote for candidates who share your world-view and who will enact legislation that represents the beliefs and views of a majority of Americans.

Voting can be less complicated than you might think! If you or someone you know needs to register to vote or confirm your registration, or request an absentee or mail-in ballot, https://www.vote.org/ is easy to navigate and has all those tools for every state. The site also has a state-by-state local resource list with the state websites and forms for each step.

Because of the COVID-19 pandemic, it is anticipated that a record number of Americans will vote by mail. If you are one of them, be sure to follow the instructions for your state’s ballot carefully and sign your ballot if required. Most importantly, be sure to mail your ballot in before Election Day if possible, to assure that it will be counted.

Share this information with your relatives, friends and associates, and encourage them to vote as early as possible. Make a plan to go vote. Make it an event! Go with a friend. Just please vote.

Voting is the most important thing you can do to make sure your voice is heard, and to assure the fundamental democratic principal of majority rule drives the U.S. legislative agenda.

Greenheart International Board of Directors and Leadership Team